Mr. McOmber is a third generation attorney and a lifelong resident of Monmouth County. He earned a Bachelor of Arts Degree from Tufts University in Medford, Massachusetts and a Juris Doctor from American University Washington College of Law, in Washington, D.C.

In 1998, he was admitted to New Jersey and Federal District Court Bars and joined the firm of McOmber McOmber & Luber, which was established by his parents, Richard and Adrienne McOmber, in 1974. He was promoted to partner in 2001. Mr. McOmber resides in the Red Bank area with his wife, Dr. Nathalie Zenian McOmber, a general dentist who also practices in Monmouth County.

Mr. McOmber’s primary areas of practice are civil litigation, employment law, land use and education. During his 16 years of practice, Mr. McOmber has successfully tried numerous cases in the Superior Court and before various administrative agencies. He also represents a variety of municipal and regional boards of education and has handled extensive litigation and appeals on their behalf. He has litigated favorably on behalf of plaintiffs in employment discrimination cases, including winning large jury verdicts in favor of his individual clients, and on behalf of corporations and public institutions regarding matters of public concern and attention. A number of Mr. McOmber’s cases involving significant matters of law have been widely reported.

Mr. McOmber serves as a redevelopment, state tax appeal and conflict counsel to the Borough of Tinton Falls and as conflict counsel to the Township of Middletown. Mr. McOmber has extensive experience in redevelopment work and in handling all types of land use applications before planning and zoning boards, as well as litigating land use matters before the Superior Court and Appellate Division. He has successfully counselled many national corporations regarding complex development applications in New Jersey, including public storage facilities and financial institutions.

Mr. McOmber has also successfully litigated on behalf of families and school districts in the areas of special education and Section 504 actions, including both at the administrative law level and in the Federal Courts. Mr. McOmber has litigated charter school matters, expulsion hearings, tenure charges and various other educational matters on behalf of both employees and school districts.

Where appropriate for a particular matter, Mr. McOmber is a proponent of Alternate Dispute Resolution (ADR) which generally includes negotiation, mediation, and arbitration. ADR is often an efficient and less expensive alternative to conventional litigation. Mr. McOmber is also admitted to the roster of New Jersey State Court-Approved Mediators as a R. 1:40 Qualified Mediator.

Mr. McOmber is a member of the Parish Council of the St. Stepanos Armenian Apostolic Church in Elberon, New Jersey where he also serves as a Sunday school teacher. He is an active participant in Armenian philanthropic organizations in the northeast including as a Master of Ceremonies of the Armenian Genocide Remembrance Program in New York City. He also serves as a Member of the Board of Directors of the Center for Holocaust, Human Rights and Genocide Education at Brookdale Community College. 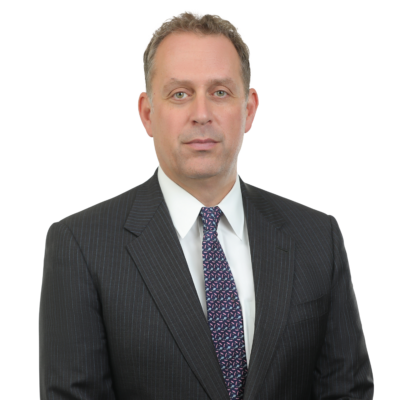 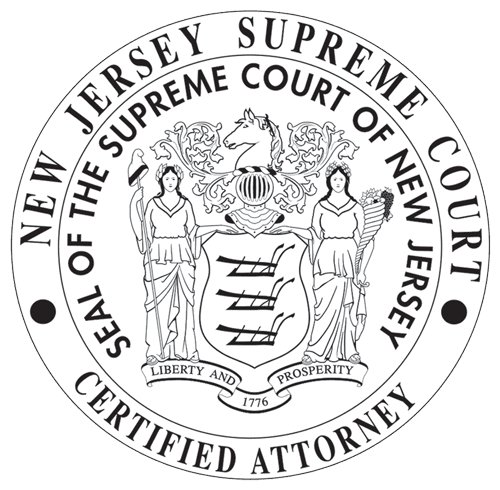